Dr. Mark Caggiano speaks about the benefits of dental implants in Seattle. Solid and stable, a dental implant is an ideal alternative to restore a lost tooth. Dr. Caggiano performs the dental implant surgery in Seattle, with the goal that it looks, fits and functions like a natural tooth. Other alternatives can prompt bone crumbling, and might meddle with eating, smiling, talking and different important routinely tasks.
Many patients are apprehensive about getting a dental implant due to the misconception of it being very painful. However, that is not the case as Dr. Caggiano explains. Dental implants are one of the most simple and painless procedures in dentistry. The dental implant involves surgical placement of a titanium screw in the jaw bone which is left there to heal for around three months. After this screw has bonded with the jawbone, the crown is placed on the top of it.

Dr. Mark Caggiano, DDS.
Implants are a surprisingly simple procedure. Most patients if they have to lose a tooth and we give them the options either a bridge or an implant. Nowadays people have been educated enough, you know, just through the media. They usually say “Oh I want to have an implant”. And then they are, that’s going to be very painful and I say well, no, it’s really not. Surprisingly in the schematic drawing of dentistry one would think that a filling is not going to be as bad as a crown and then a crown is probably is not as bad as a root canal and then the next level would be implant. That’s got to be way worse than a root canal and it’s actually not. Nowadays technology is advanced so much that placing an implant in the jaw is probably the biggest surprise patients have. When I talk to them the next day, follow up on things, they’d be like that didn’t hurt at all or I have very little soreness. And it’s very true. It’s really one of the easiest from a patient point of view, procedures that we do in dentistry. It’s basically all we’re doing is placing a titanium screw into the jaw bone. We allow it to heal for three months and then we place the crown on top of it. It’s just as simple as that, pretty much. The advantages of placing an implant are many. The biggest, if we traditionally how we would replace a tooth would be with a fixed permanent bridge and to do that you have to actually crown the two teeth on the either side of the missing tooth. So you know, it kind of, you’re damaging or working on the two teeth on either side that don’t necessarily need to be retreated. And then if on those two teeth you get a cavity on one of them you have to redo the whole bridge. The beauty of an implant is that you get to restore your tooth and we, all we had to do is place that little titanium screw in the jaw and then place the crown on top of it. Pretty simple, pretty straightforward. 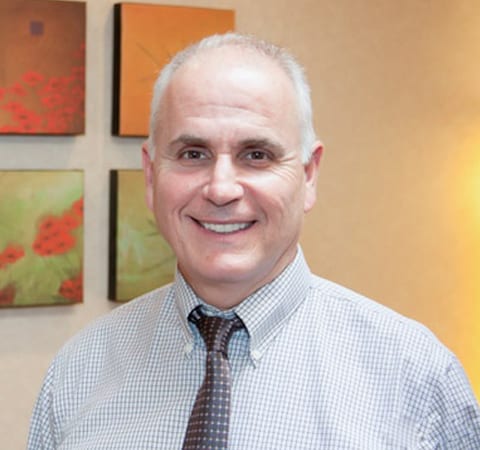 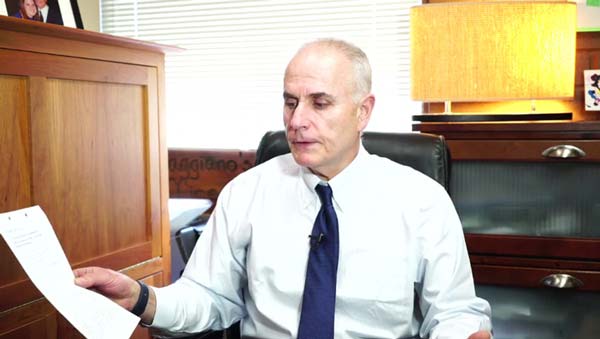 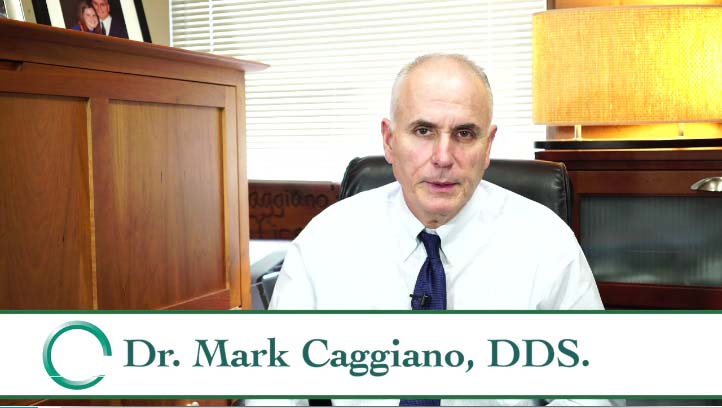 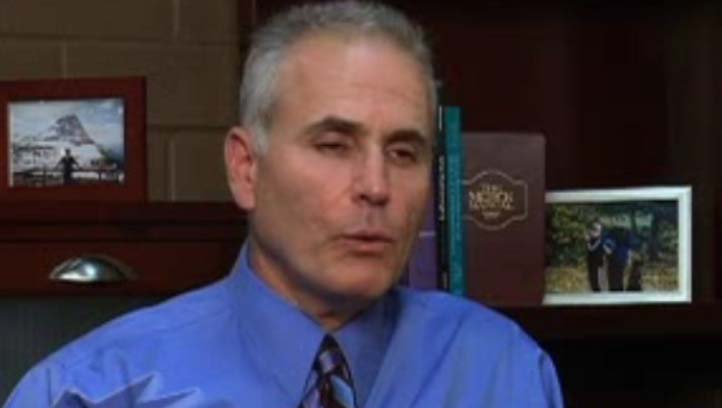 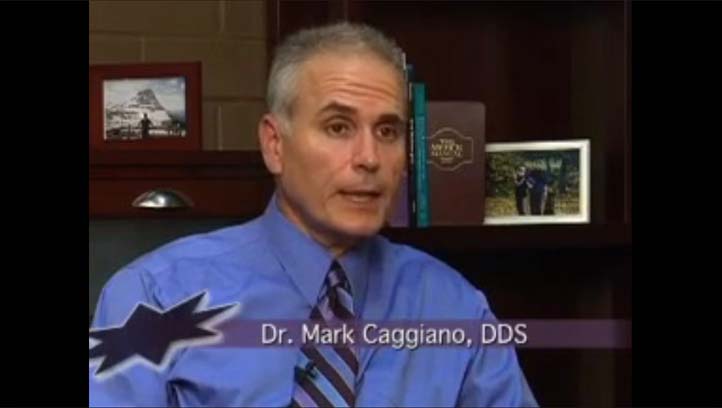 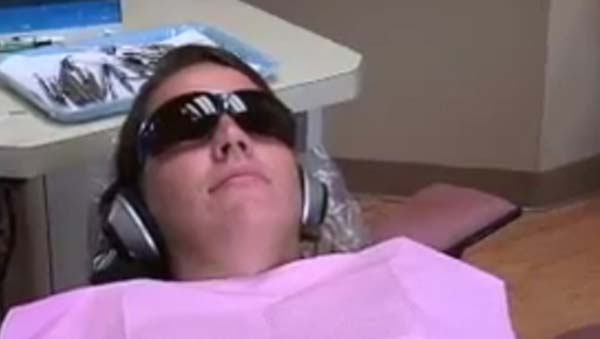 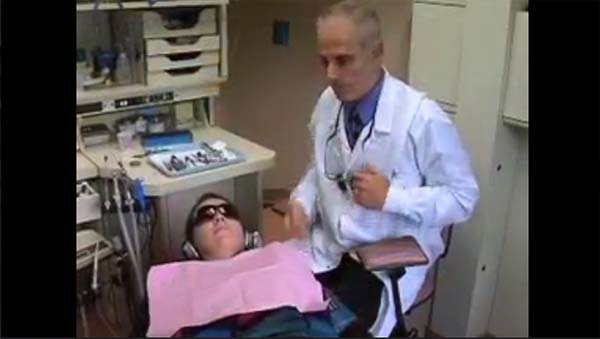 Are You A Candidate? 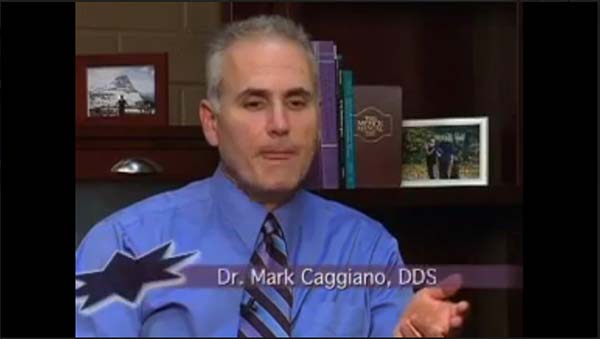 A Passion for Helping Patients
PROCEDURES 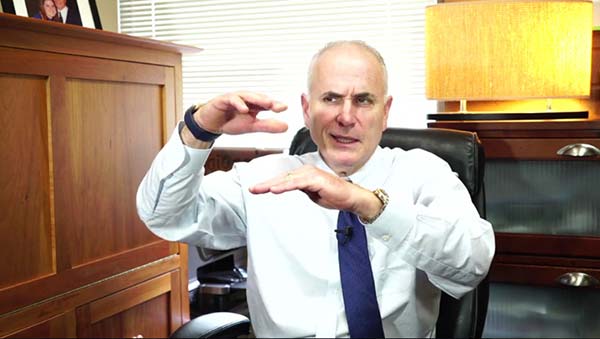 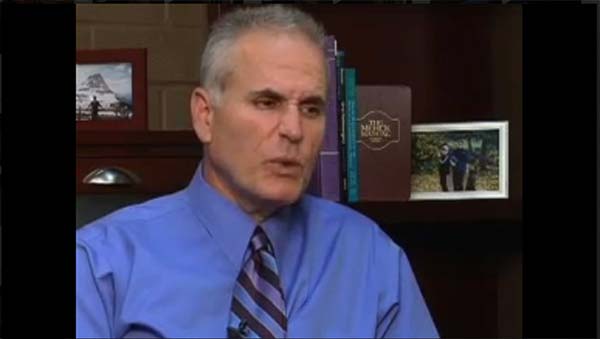 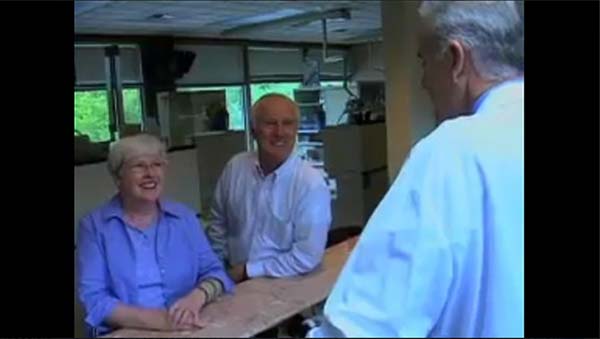 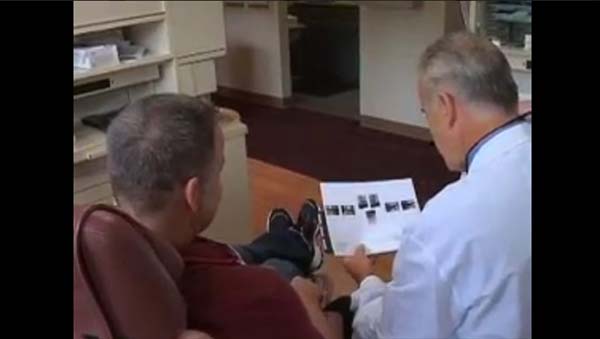 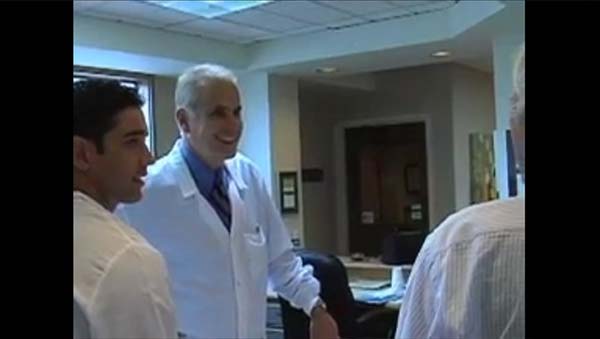 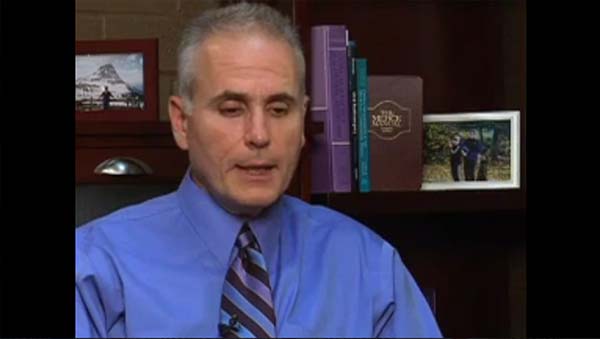 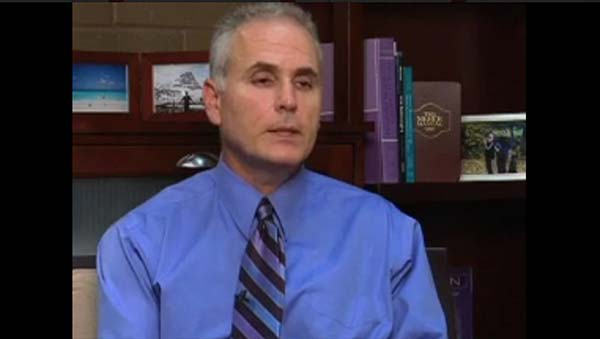 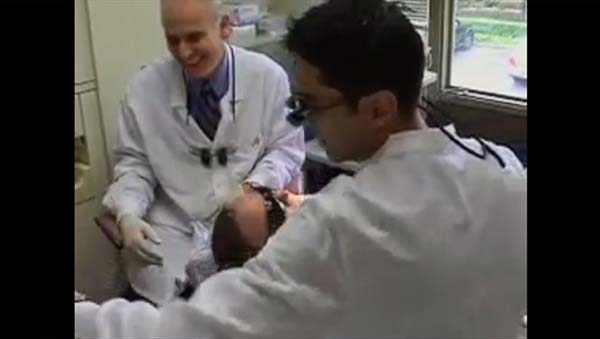 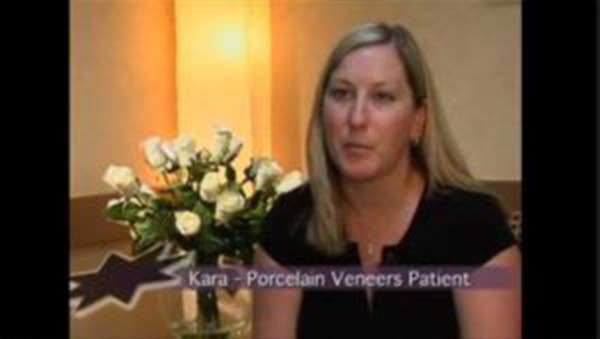 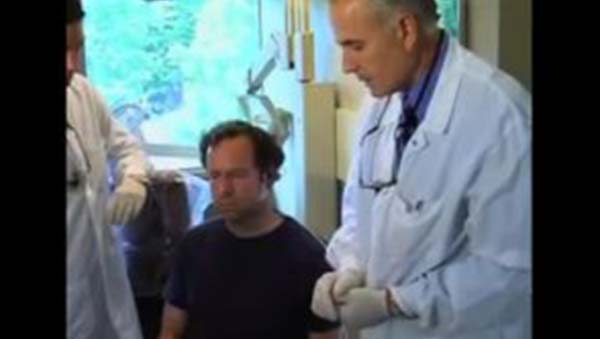 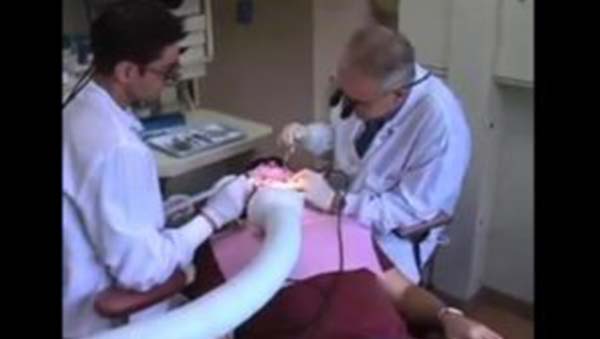 Don't hesitate to contact us to discuss any aspect of your dental health - we don't charge for giving advice!